Showing posts from October, 2013
Show all

My Kind of Party 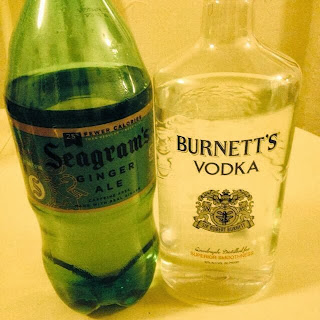 So, I got invited to a party the other night by my neighbors the Seagram’s & the Burnett’s.


It was a different kind of party, but fun none the less. Mr. Jamison and Colonel Taylor show up and brought with them 4 Roses

I found it odd that 2 dues would bring 4 rose to a party. I looked around and soon realized why they did.

There were Swingers everywhere, all over the party and a few Threesomes here and there.


Word got out quick and everyone started to show up. Those old sea hounds Captain Morgan and Admiral Nelson both showed up and set anchor.

Around midnight the McCormick’s showed up and brought their friend Jose.


The party from there got crazy. Stuff you were wanting to see you weren’t seeing and the stuff you were seeing you didn’t want to see.

As I was leaving, Mr. Jamison tipped his hat and bid me a due. I got a high five from Admiral Nelson and a fist bump from Jose.

I look forward to the next block party. 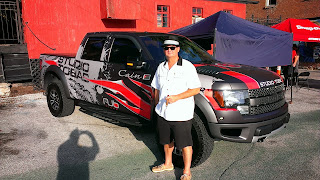