Showing posts from January, 2015
Show all

What is a Cocktail Part II 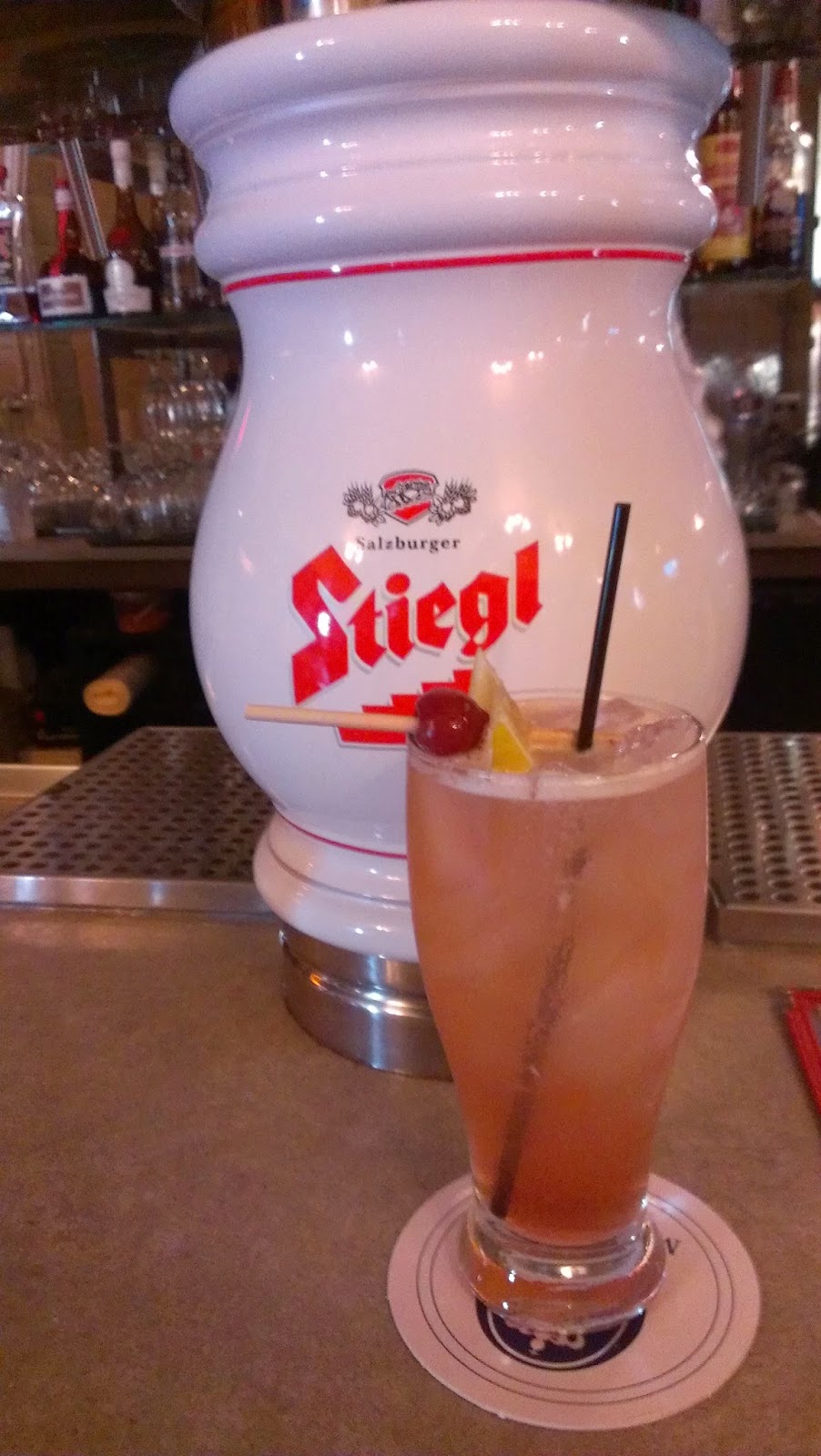 I have been doing a lot of work not only in the lab, but in books on Cocktails and different ingredients lately. In Part I of What is a Cocktail, I gave you the basic ingredients that make a Cocktail a Cocktail.

In Part two I will expand on this concept. Many individuals have tried to define a Cocktail and the dictionary probably gets it as close you one can.

Cocktail: Iced drink made of spirits, bitters, flavoring and sugar.

Which is indeed true. David Embury in his book, "The Fine Art of Mixing Drinks" takes this concept a bit farther

A Cocktail (I mean an aperitif cocktail) A drink to be taken before a meal as a stimulant to the appetite and as aid to digestion.  Embury goes on the break down the function of a Cocktail. On these points I would like to expand.

1. It must wet the appetite and not dull it. Do not over use juices, creamers sugars etc.

2. It should stimulate the mind as well as the appetite. I love this point and those of you who enjoy a Cocktail in my bar kno…
Post a Comment
Read more 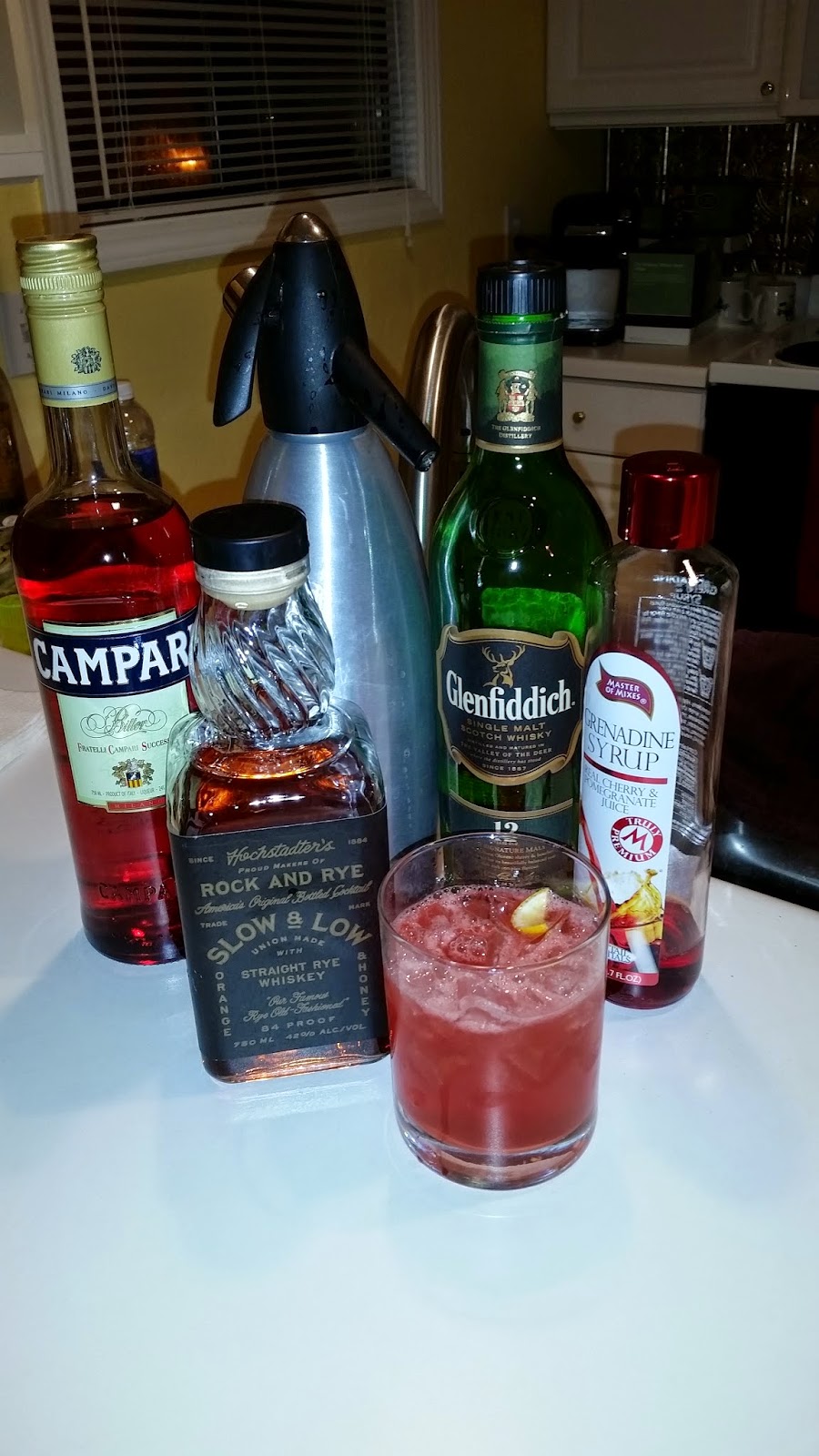 As usual I am always in pursuit of the next great Cocktail. And if you read my last (and if you didn't  you need to) post you know the rudimentary details on what a Cocktail is. So expanding on that I wanted to create a Cocktail using an old, almost extinct Spirit, Rock n Rye.

Rock n Rye is an unlikely blend of Rye Whiskey, candy syrup and an assortment of citrus and other flavors thrown in. This elixir was a barroom staple for much of the latter half of the 19th century, often taken for “what ails you.” But it all but vanished after Prohibition, save for a few bottom-shelf brands. Remember that much of the Whiskey consumed in the old west through Prohibition was "rot gut" and need a little something extra in order to be consumed.

Shake all ingredients with ice and strain into a Cocktail glass with ice. Fill with Club Soda
Garnish with a Lemon Twist

What is a Cocktail? 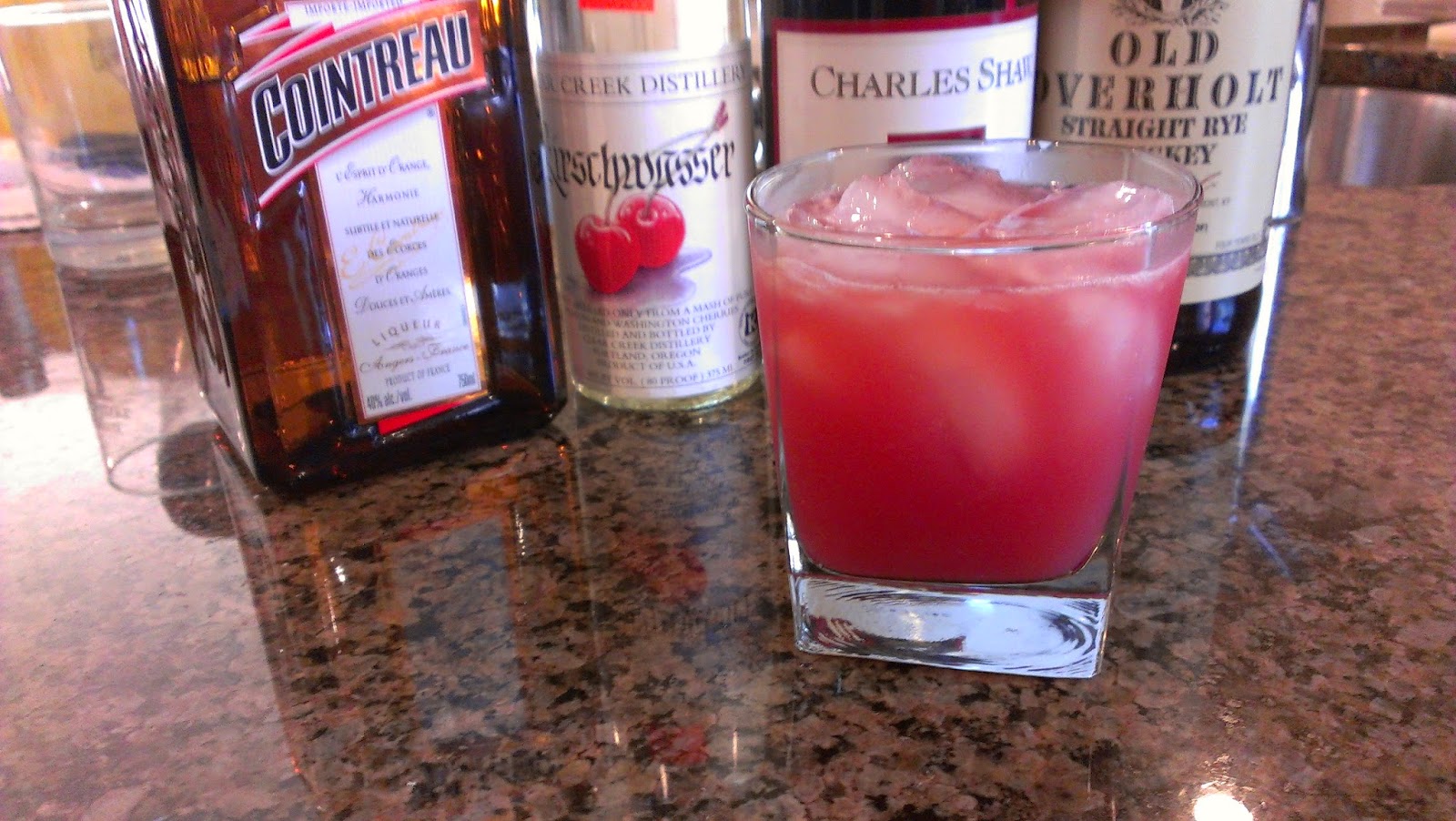 I received this query from one of my faithful readers.

Dear Professor
I was sitting around a local bar the other night when I got into a heated debate with a fellow patron on what is the definition of a cocktail. Can you enlighten us?

Well Barfly the answer is simple and then again maybe not. I define a cocktail as an alcoholic beverage that meets the following criteria.

2. A Modifier (Vermouth, Bitters even fruit juices, tonics or sodas)

3. An Enhancer (Bitters again work here along with a twist or other garnish)

A Manhattan or Gin Martini are great examples of a Cocktail.

Now for the other types of drinks (Highballs for example) you generally see two types of ingredients.

Whiskey and Cola
Scotch and Soda
Rum and Cola

I like to call these types of drinks "emergencies." Now don't get me wrong I drink a lot (I mean a lot) of emerge…
Post a Comment
Read more

Happy Anniversary to the KC TobacPack

January 07, 2015
As a member and founder of the KC TobacPack I am very proud that we just celebrated our Second Anniversary in December. If you don't know us you need to check out our group on Facebook.

In Honor of this auspicious event on of the other members/founders (The Enforcer) made this video and I would like to share it with you.


So Happy Anniversary KC TobacPack and many more to you