Showing posts from June, 2014
Show all

A New Coctail is Born 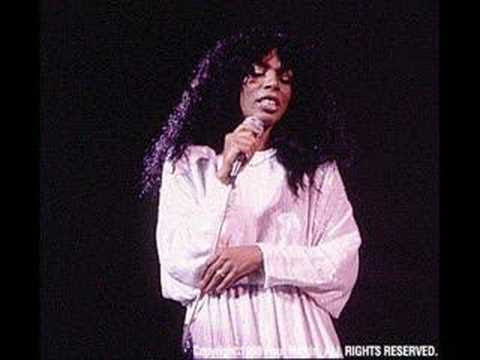 This past week I and a few of the Baypoint "Usual Suspects" we sitting at MySideOfTheBar and looking through my rolling stock of booze and wanted to come up with a new cocktail. A few weeks ago K. and A. D. added a bottle of Hot Stuff to the mix so I started with that. I then added a shot of Hot Sex and a Shot of RumChata and the Donna Summer was born. The cocktail is very easy to make and here is how: In a cocktail shaker add1 Jigger Hot Stuff1 Jigger Hot Sex 1 Jigger RumChata Shake Well Pour into a Chilled Martini Glass or serve as shots EnjoyCheersThe Professor
Post a Comment
Read more

Annual Counting of the Corks and Caps 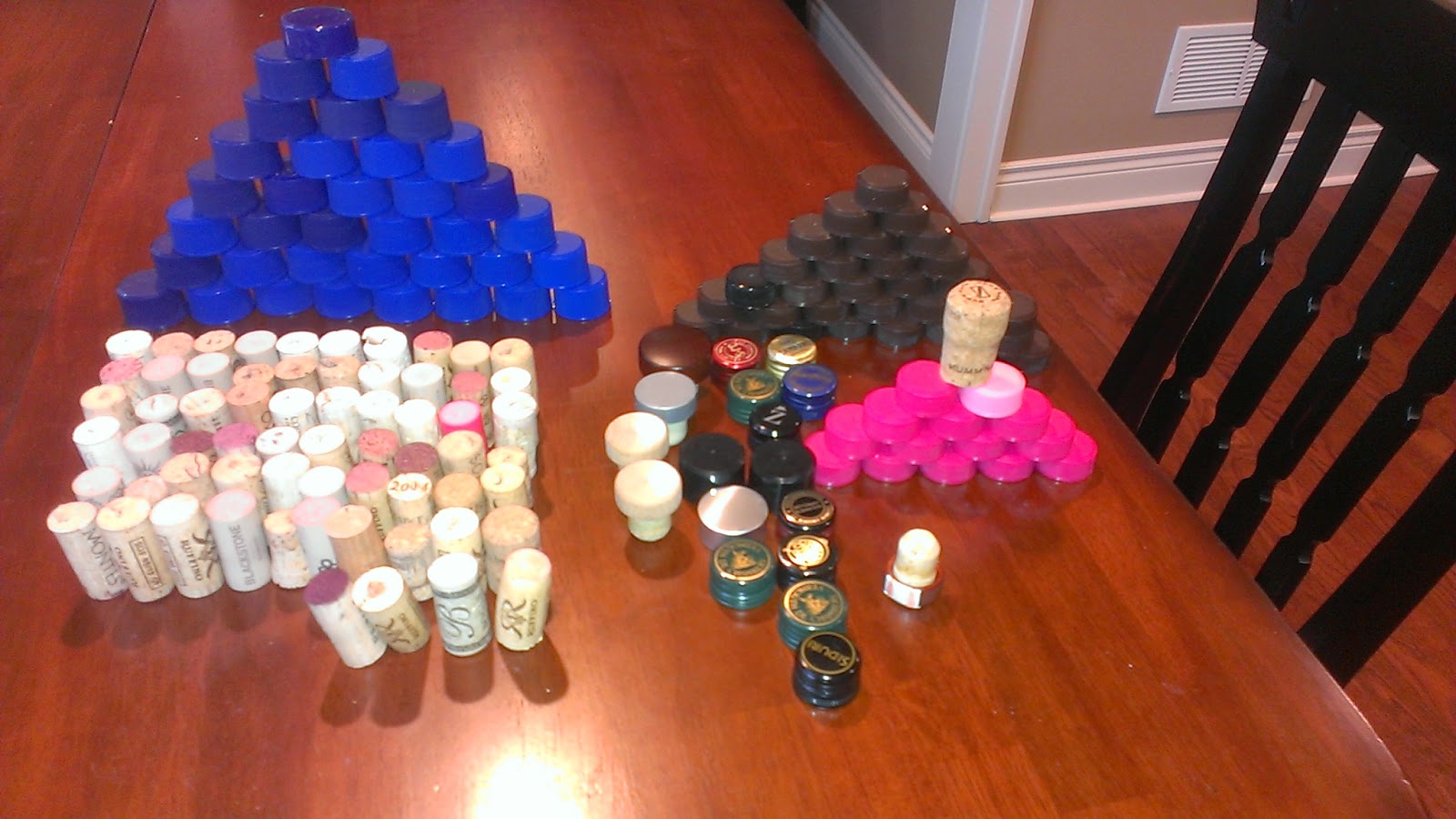 I realize that I say this every year, however I cannot believe yet another year has gone by here at MySideOfTheBar. So that means it is time once again for the annual counting of the corks and caps. If you recall last year the total was 156 and the previous years totals are as follows: 2008 - 2009 - 166 2009 - 2010 - 157 2010 - 2011 - 137 For those of you new to this blog, this annual event is where Central Patti and I count all the Wine Bottle Corks and Liquor Bottle Caps that we have saved from the many consumed bottles here at the home of MySideOfTheBar. This does not count beverages we had at other locations or establishments. I would say this was another great year with both Burnett's Vodka and Four Roses Bourbon represented very well. So without further delay the total for the year May 2013 - May 2014 was: 164 We are looking forward to another great year and if you are in the neighborhood be sure to drop in. CheersThe Professor﻿
1 comment
Read more
More posts